TALK ABOUT WATER .. THE STORY OF WATER 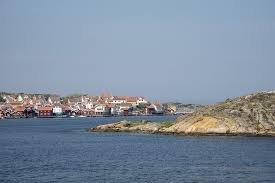 Based on coastal typologies in the Swedish region along with threats and problems that may arise, it is necessary to manage integrated coastal areas. Sweden in managing coastal areas applies the following strategies

1. Strategies at the central level

Although the management of coastal areas, in this case relating to disaster mitigation is the authority of the municipal government and landowners, the Swedish central government outlines guidelines, legal instruments through the Nature and Conservation Act, and conducts national vulnerability studies.

In 2007, a study entitled “Sweden faces climate change: Threats and opportunities” began. The special commission called the Commission for Climate and Vulnerability is responsible for researching how Sweden’s climate is developing over the next hundred years and its consequences for various sectors. The result is the identification of vulnerability to natural disasters in the form of floods, erosion, and landslides. Next it was calculated that the budget needed to mitigate the impact of the disaster was SEK 2.14, which was charged to the Swedish government, municipalities and landowners.

The main policy directions from the Swedish central government in reducing the impact of disasters and changing environmental conditions over the long term are as follows:

a. Spatial planning must be a crucial tool in efforts to conserve the environment and protect against the effects of disasters.

b. The need for disaster risk investigations in built areas related to the threat of coastal erosion and extreme weather.

c. A system of compensation and subsidies to prevent erosion and extreme weather impacts in the built area.

d. Areas that are not used do not need to be protected and left to sink.

e. Sweden must work on the Baltic Sea conservation program within the European Union

2. Strategy at the municipal level

At the municipal level, the following are a few examples of strategies implemented in dealing with problems in coastal areas.

The city of Kristianstad is located in the southern coastal region of Sweden, including in the province of Skane. The city is exposed to the risk of flooding and erosion. Most of the city is only a few meters above sea level. In 2008, the Kristianstad government began making a climate change adaptation master plan. Until now, the municipality has included coastal protection in every spatial planning and ad-hoc study. Prohibition of building construction applies in certain areas. Spatial planning pays attention to predicted sea level rise of up to 77 cm in 2100.

In addition, a 10 km artificial dike and six water pumping stations are planned to be built with a budget of SEK 20 million. Another form of protection is to use a coconut fiber net to protect the sand dune area. Kristianstad also installed a flood early warning system called the Flood Watch Kristianstad. This system has been initiated since the late 1990s and was operational in 2007.

The city of Ystad is also located in the province of Skane, and is at risk of coastal erosion. Research and investigative projects have been carried out since the 1980s to identify these threats and find out the strategies that need to be implemented to deal with them. The steps taken are building a coastal security structure in the form of groynes, revetments and breakwaters, and reclamation by adding sand to the beach. Some coastal areas have also been banned by land use.

In addition to erosion, an increase in the risk of flooding and an increase in groundwater levels is expected to lead to problems in the future. To that end, the local government created a Coastal Management and Protection Policy in 2008. The main objective of this policy is to prevent losses from the impact that can occur on infrastructure and land, and prevent flooding from happening. This policy contains the following principles: – Assessment of environmental impacts and risks applied to all coastal disaster investigation and prevention projects. Areas that have been exploited and infrastructure affected by erosion, relocation must be prepared based on an assessment of social and economic aspects, and the construction of coastal safeguards will only be considered if no other viable alternatives are found.

To continue to function effectively, the Ystad City coastal management and protection policy is routinely evaluated every two years based on the latest research and technology developments.

The city of Guthenborg is located in the VastraGotaland Province, and since 2003 has begun to realize the importance of an adaptation program to climate change. 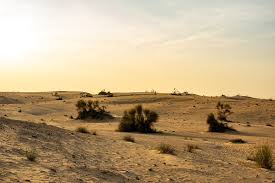 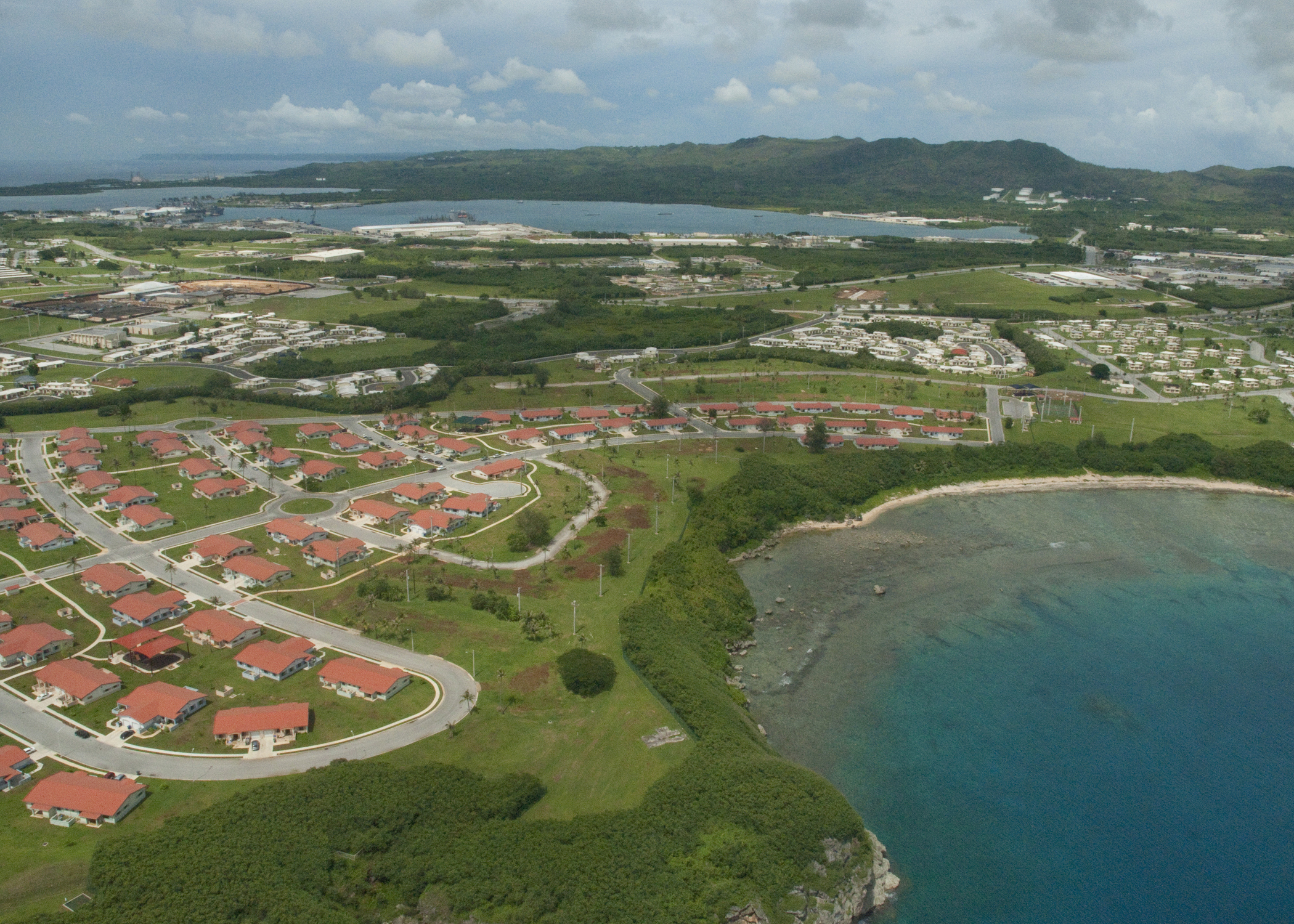 Ecosystem Related To The Coast And Watershed